When it comes to recognizable achievements and demonstrations of appreciation from your peers, most would agree that not much beats winning a Nobel prize, receiving an Oscar or an Olympic medal. These are synonyms of greatness, just as gold itself. When looking at these shiny objects of prestige, one may wonder, how much actual precious gold do these contain?

HOW MUCH GOLD DOES IT HOLD?

Since its debut in 1929, the Oscar statue is by far one of the most recognizable trophies in the world and is widely regarded as the most prestigious competition award in entertainment; but despite its gold and glamorous perception, the 13.5-inch figurine is, in actuality plated in 24k gold and weighs 8.5 lbs, with the interior composed of a metal alloy called Britannium (93% tin, 5% antimony, and 2% copper). It was only during WWII that the Academy overcame the metal shortage for three consecutive years by painting it in gold, and as prestigious as the Oscar is, its gold content is valued at about US$400, not as hefty as it actually looks.

Certainly, other trophies have a different gold composition. For instance, the Nobel prize, La Palm D’or, and even the UFC MMA belt reveal gold content that will surprise you. 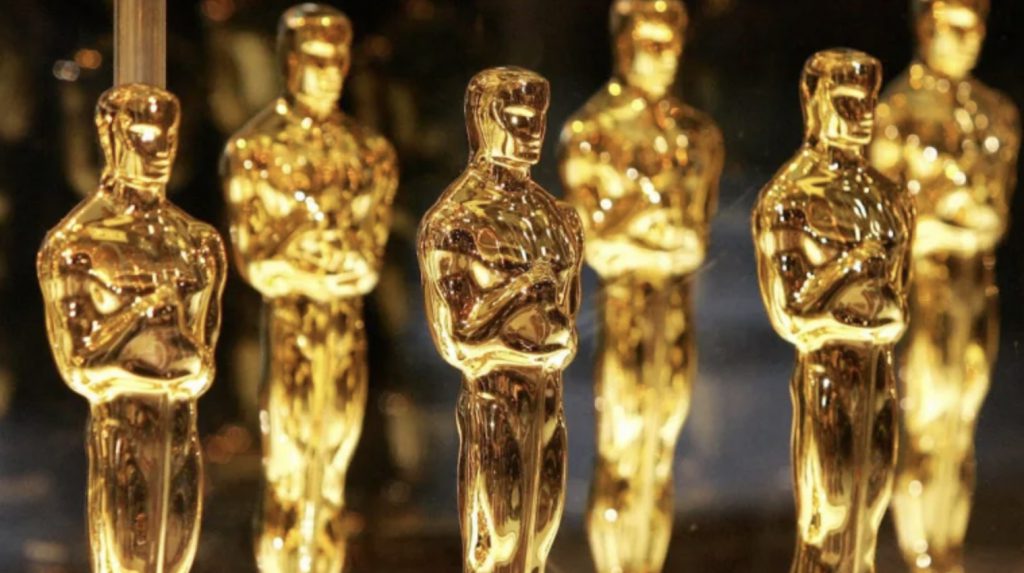 Since 1901, Nobel Prize medals have been part of many remarkable stories, with the first laureate, in 1902, for Physics, Chemistry, Physiology, Medicine and Literature designed by the Swedish sculptor and engraver Erik Lindberg. The first Nobel Prize medal was made of 18 carats of recycled gold, and the weight was set to 175g for all medals; except for the Medal for Economic Sciences, its weight was set to 185 g.

All Nobel Prize medals have some variations in design (except for physics and chemistry, which are the same), and all have different versions of Alfred Nobel’s portrait displayed on the obverse. On the reverse of all three “Swedish” Nobel Prize medals, the main inscription is “Inventas vitam iuvat excoluisse per artes”, while the imagery varies depending on the symbol of the winning institution. “Pro pace et fraternitate gentium” is engraved on the Peace Medal’s reverse, while the Economics Medal’s reverse has no citations.

The Nobel Prize recipient receives about SEK 10 million. At the current exchange rates, that’s approximately US$1,135,384 – a lot of money even for the best and brightest in the world. 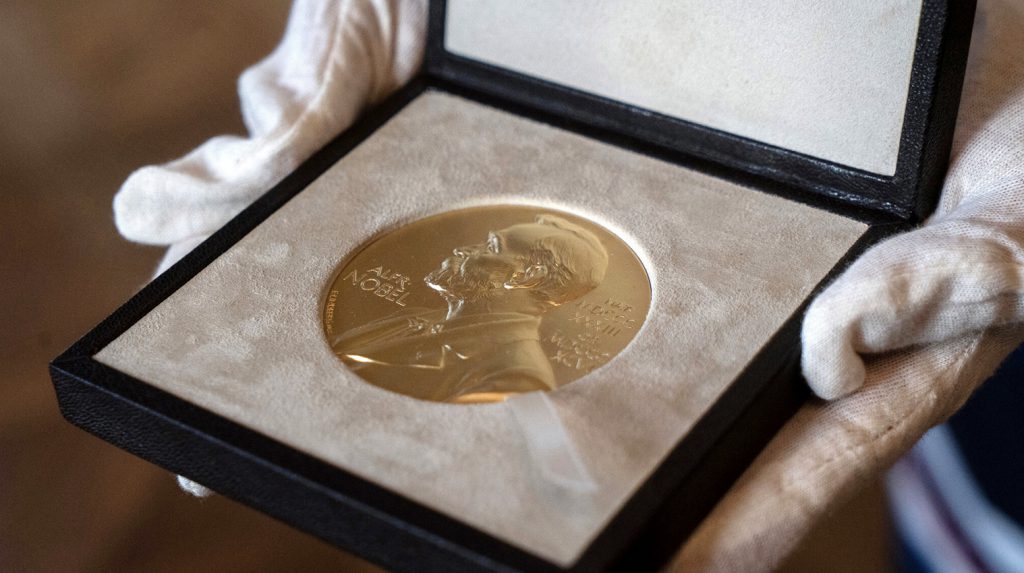 Unlike other awards, the actual Nobel Prize medal has seen an unpreceded resell interest with auction house circles.

In 2014, James Watson, who won the Nobel Prize for his co-discovery of the structure of DNA, sold his Nobel Prize. It fetched the highest value for a Nobel prize seen thus far, a whopping US$4.76 million sold by Heritage Auctions. Three years later, another recipient, Francis Crick, received a US$2.27 million bid, also by Heritage Auctions.

Many sports also have their moments of glory, as you would imagine from mainstream sports, but as disappointing as it might be, not all of them are as gold-centric as the trophies cited in this article. For instance, Olympic gold medals must be at least 1.34% pure gold, the Stanley Cup is made of silver and nickel alloy, and the MLB Commissioner’s Trophy is made of sterling silver. 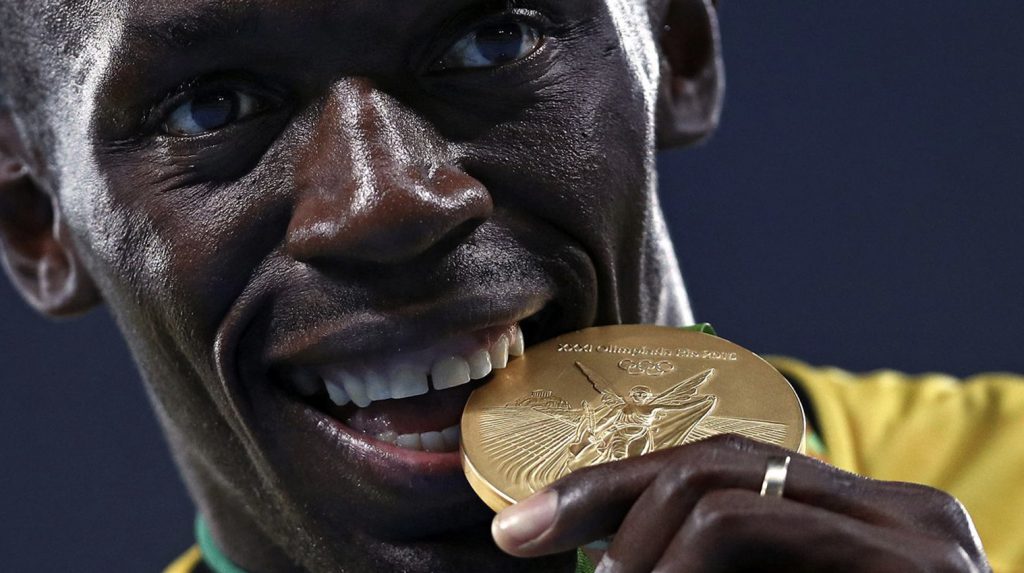 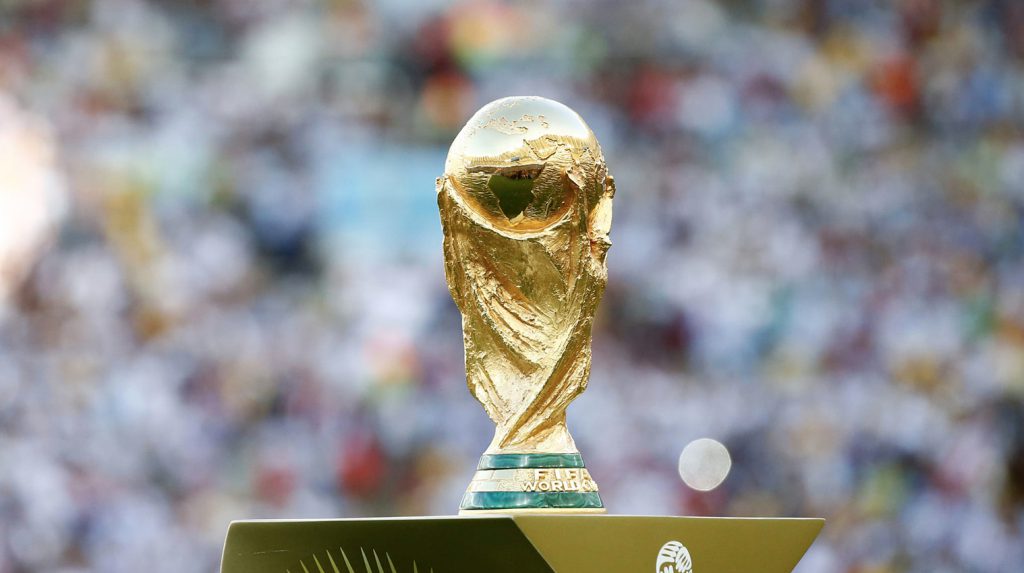 Meanwhile, the fastest growing sport in the world, MMA and The UFC World Championship Belt, is surprisingly estimated at US$333,000, containing about 2 pounds of the precious metal- gold, and if you are inspired to have one, they do sell gold-plated replicas for about US$1000. 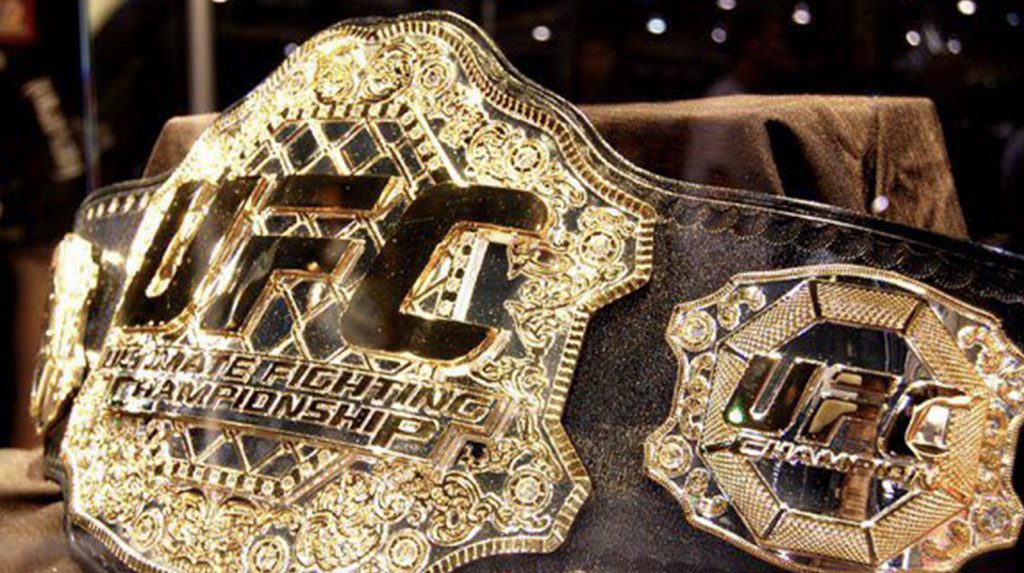 LAST BUT NOT LEAST

We started with the most recognized award in the entertainment world, the Oscar, so it would be fair to also bring up the second most prestigious and sought-after award in entertainment, the Palm d’Or.

The 24k gold Palm D’Or is now designed by none other than Caroline Scheufele, President of the luxury brand Chopard. The value of this trophy has been a well-kept secret for decades. However, many of these awards have found themselves at auction houses, and values have varied, from US$8,000 to US$150,000, with a recent initial bid set at US$50,000. 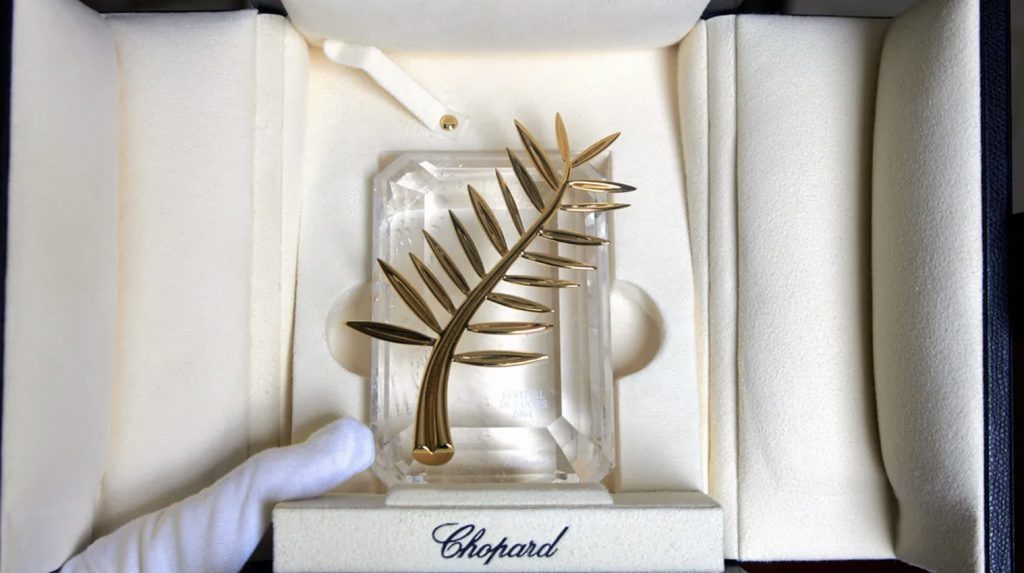 Gold is and always will be a symbol of great achievement, of being first in place, and it has an appreciation to its holder of its value. At the same time, history shows us what ultimately remains of value in these awards and how much is attributed to this precious metal, for gold certainly elevates these symbols of achievement to new heights and adds value beyond something that can be measured only for its weight.