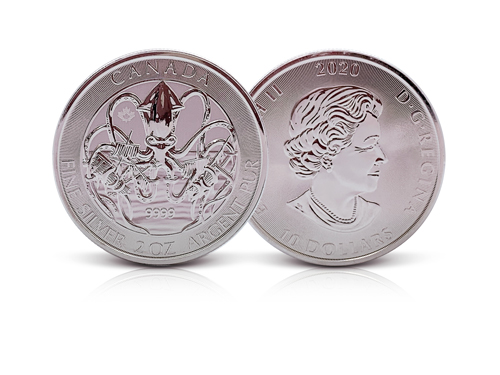 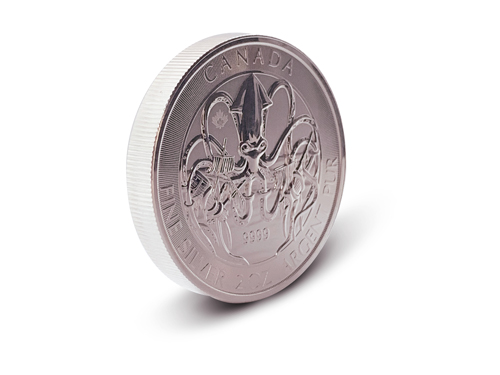 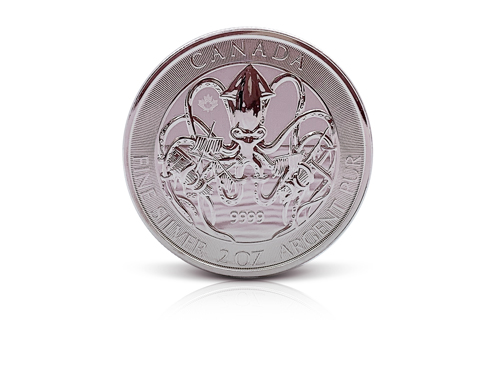 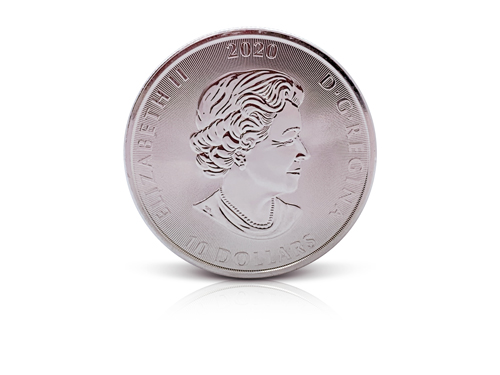 For as long as ships have sailed the seas, monsters have risen from the depths to strike terror in people’s hearts. One of the most frightening is the Kraken, a massive sea monster with tentacles so giant that it can easily destroy an entire vessel and drag it beneath the waves.

From the Nordic countries to Greenland, South Africa and New Zealand, the Kraken appears on sea charts and in European lore as early as 1555. In the 1700s, European settlers in Newfoundland and Labrador began reporting Kraken sightings.

An early photograph confirmed the existence of strange tentacled creatures off Newfoundland and Labrador. Still, their super-sized potential did not come to light until a 17 m long monster washed up in Glovers Harbour, Thimble Tickle Bay, in 1878. The cryptic Kraken continues to elude scientists to this day, but recent underwater footage proves that big mysteries do indeed lurk beneath the sea.

• Two unique cutting-edge security features include precise radial lines, and micro-engraved lasered maple leaf in the coin field. In the centre of this mark, visible under magnification, is the numeral “20”, denoting the coin’s year of issue.

• Masterfully crafted by Royal Canadian Mint engravers using a variety of engraving techniques and finishes to bring depth and texture to this stunning image of this mythical creature.

• An attractive acquisition for both first-time precious metal buyers and long-term investors. 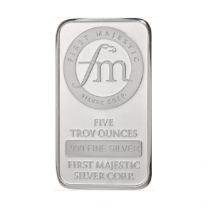 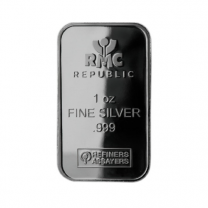 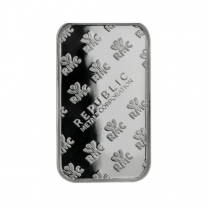 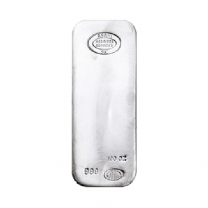 Add to cart
Out of stock 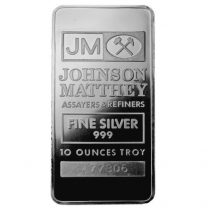 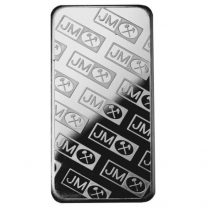