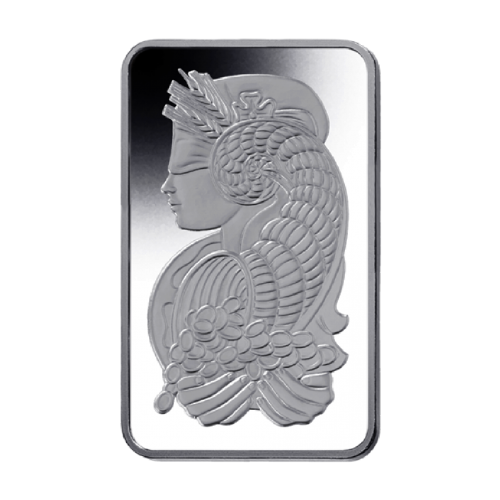 Each bar contains one ounce of palladium that is guaranteed to be at least 99.95% pure palladium.

The PAMP Fortuna Palladium bar is the first palladium bar ever produced to feature an artistic image on one side. The bar is produced by the PAMP refinery in Switzerland. PAMP Palladium bars are manufactured in 1 Ounce and 10 Ounce sizes.

Each bar comes with original matching assay certificate that guarantees the fineness and weight of the palladium bar.

The 1 Ounce PAMP palladium bar is an excellent option for palladium investors, as the bar carries a low premium relative to the palladium price, is easily resold, and is recognized worldwide. These bars are also beautifully designed. 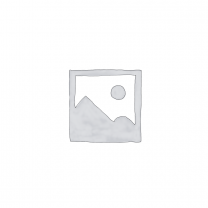 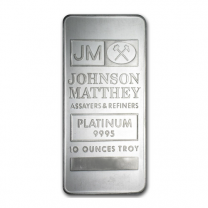 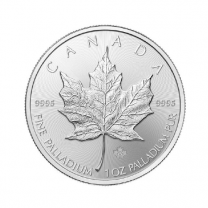