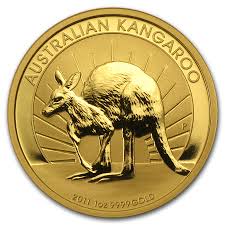 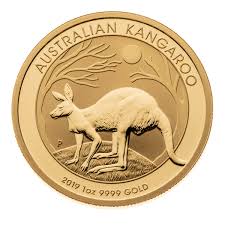 ** This coin is sold as year of our choice. Please note that the image of the Kangaroo may be different from that on the picture**

The Perth Mint is most famous for producing its Kangaroo series of coins, and also its Lunar series, which depicts a different animal from the Chinese calendar each year.

Each coin comes in a plastic slip or capsule. 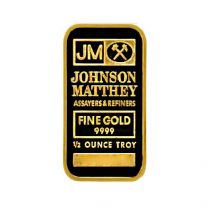 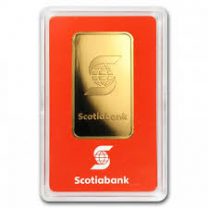 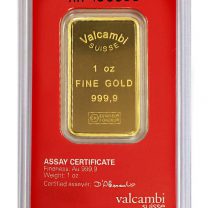 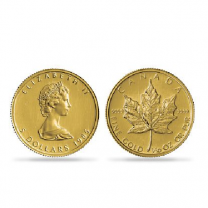 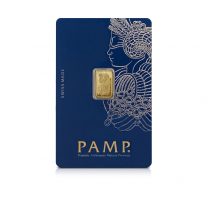 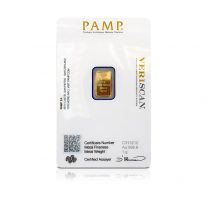