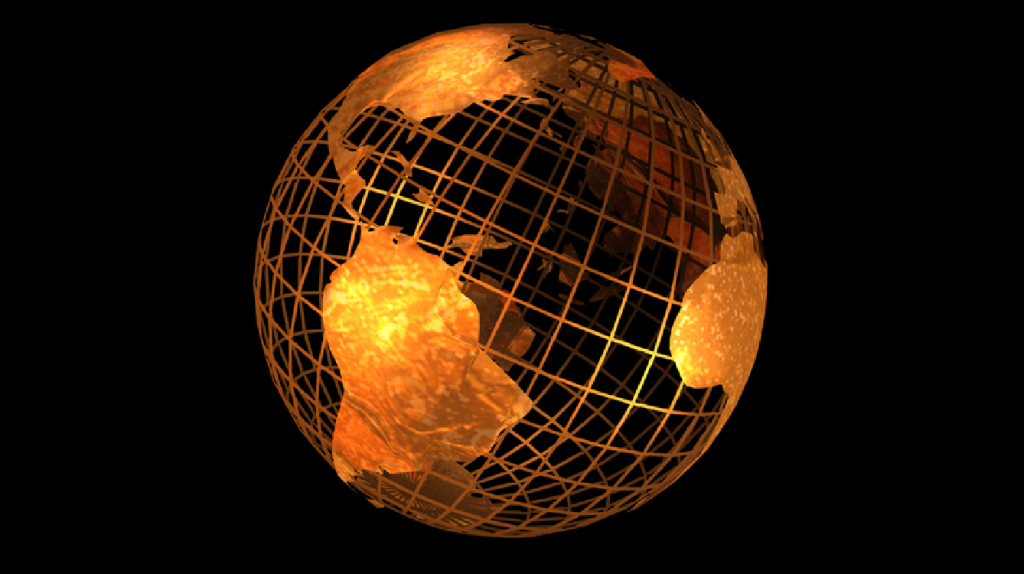 Feb 13 (Reuters) – Gold was little changed on Wednesday, holding above the $1,300 level as the dollar retreated from a two-month peak on hopes of a U.S.-China trade deal, while rising global equities kept the metal’s gains in check.

“The fact that gold prices have been holding above the $1,300 level over the last few days is supporting the market and the U.S. dollar index is somewhat weaker,” said Commerzbank analyst Eugen Weinberg.

“Overall there is healthy demand from investors for gold.”

The dollar steadied against its peers, easing off a two-month peak hit in the previous session, on hopes of a U.S-China trade truce. The currency has since last year been the preferred refuge for investors concerned about the dispute.

On the technical front, gold is still holding above the key $1,300 support level, which investors view as a positive signal.

“A jump above $1,325 could trigger a new climb, otherwise this lateral move could continue while investors wait for news on the China–U.S. trade talks and other macroeconomic data, confirming (or not) the economic slowdown forecasted for 2019/2020,” said ActivTrades chief analyst Carlo Alberto De Casa.

While major gold Exchange Traded Funds (ETF) tracked by Reuters have eased more than one percent, mirroring a slight pullback in gold since the start of this year, the ETFs have risen about five percent since mid-August, tracking an about 13 percent gain in gold in the same period.

However, inflows into the SPDR Gold Trust, the world’s largest gold-backed ETF, continued to drop, down about 3 percent so far this month after four straight monthly gains.

“This reflects an improving sentiment in financial markets overall, which is a little bit of a drag on gold,” Julius Baer analyst Carsten Menke said.

“Yet I would not expect these outflows to continue given there is an overall consensus that gold is in a longer-term uptrend.”

A deficit in the palladium market that has driven prices of the autocatalyst metal to record highs will widen dramatically this year, specialist materials company Johnson Matthey said in a report on Wednesday.