While technology has made our lives easier, faster, better, and more fun, it has also impacted the world of precious metals in many ways.

The World Gold Council has released its latest report on the demand for gold in the technology sector. The point is that after a slight decay in 2020, we are seeing a resurgence in using gold in electronics. In addition, other precious metals, such as copper, lithium, and cobalt, are vital to electronics, computers, smartphones, tablets, medical devices, power generation and communications infrastructure.

Gold is highly conductive and does not rust, making it a common material in smartphones. It is used as a coating for pins, connectors, and circuit boards. Each device contains only a tiny amount of gold and silver, but the tech industry is a big consumer of gold and silver.

As small of a quantity of gold and silver, it is still a significant amount which is around $21 billion (320 and 7,500 tons, respectively) of gold and silver is used annually to manufacture high-tech products (personal computers, mobile phones, tablets, and other electrical and electronic equipment), states United Nations University.

Regarding the tech sector, the metal content used is categorized into two groups, Rare earth metals and technology metals. 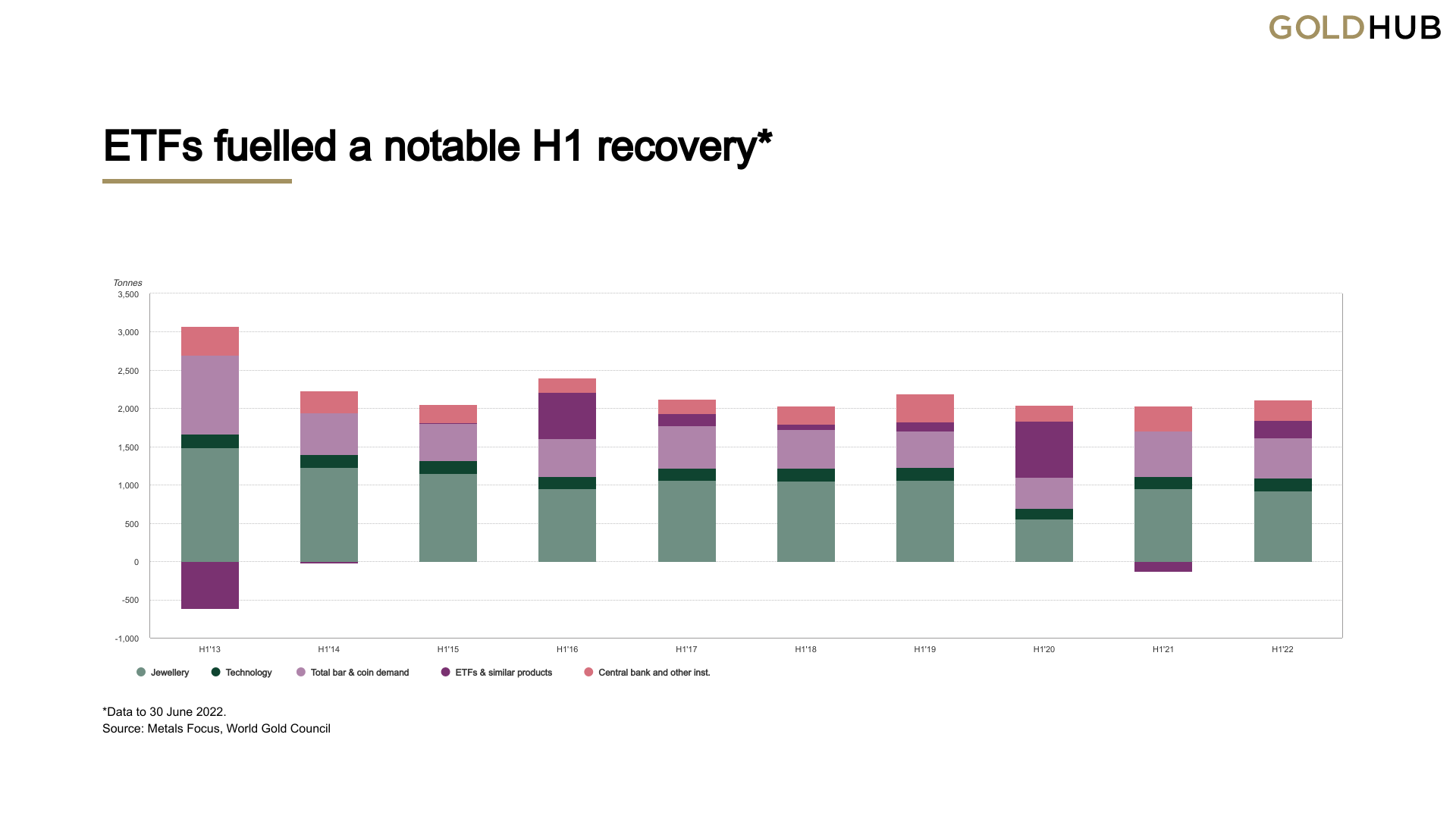 Rare Earth Elements (REE) are 17 elements, including 15 lanthanides; cerium, dysprosium, erbium, europium, gadolinium, holmium, lanthanum, lutetium, neodymium, praseodymium, promethium, samarium, terbium, thulium, ytterbium, yttrium, and scandium. Yttrium and scandium are included among rare earth elements because they often coexist with lanthanides and have similar properties. Since all these elements are metals, they are also commonly referred to as rare earth metals.

Some of the most commonly recognized technical metals are cobalt, lithium, tantalum, indium, gallium, niobium, selenium and zirconium. Since the rare earth elements discussed are metals, they can also be considered technical metals.

How are those metals used?

You will find below the most common rare metals and their application:

Modern technology has dramatically impacted the business world with more data advancement, communications and trade. And the world of bullion is benefiting too. As precious metals support technology, the support is mutual as technology has created more access to it at an unprecedented speed where transactions are sometimes concluded in a matter of seconds between two parties on two extremities of the world.

Not to mention the number of iPhones sold in 2021, we can notice the technology has enhanced communication, mainly where precious metal transactions have been more reactive to any price movement generated by economic and social climates. Buying and selling are very dependent on technology. Internet, of course, but the devices you are using to go online to trade precious metals that contain some gold, silver and many others.

The same advancement in technology has brought many benefits to bullion investors worldwide. Advertisements, education, product and opportunity have become more accessible and give a sense of security as consumer demand is only going higher for more high-tech products.

At Express Gold Refining, we have been at the forefront of technology with a State-Of-The-Art Lab and refining processes, which have allowed us to have a faster turnaround in the industry, increasing our customers’ satisfaction, which provides a unique opportunity for our clientele.